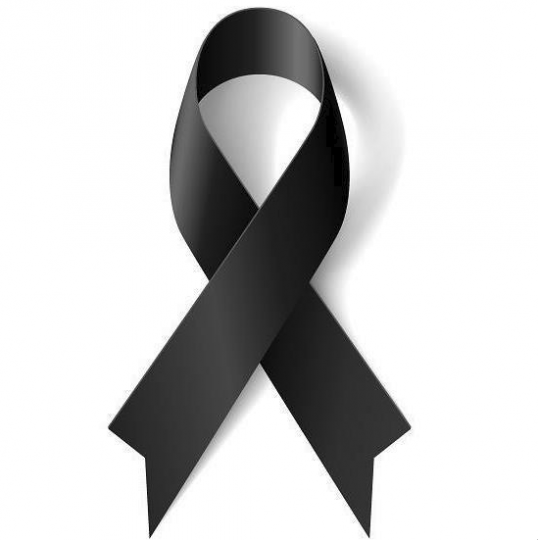 It is with great sadness that King Bhumibol Adulyadej of Thailand (Also known as King Bhumibol the Great, and King Rama IX as the ninth monarch of the Chakri Dynasty) passed away at the age of 88, on 13 October 2016, after a long illness. A year-long period of mourning was subsequently announced, and a Royal Cremation Ceremony will take place over a period of five days at the end of October 2017. The cremation will be held at the public square, Sanam Luang, on 26 October 2017.

Following cremation the King’s ashes will be taken to the Grand Palace and will be enshrined at one of the palace’s Buddhist temples. The late King Bhumibol is remembered as a good friend of Australia and will be greatly missed. The coronation of Thailand’s new King Maha Vajiralongkorn (King Rama X) is likely to take place at the end of this year, and both Kingsgate and Akara Resources wish him a long and peaceful reign.