The Company was listed in 1988 and commenced gold production at its Chatree Gold Mine (“Chatree”) in central Thailand in 2001. Kingsgate is the owner of Chatree through its Thai subsidiary, Akara Resources Public Company Limited.

Since the announcement in May 2016, Kingsgate has been focussed on ways to remedy the situation. More information on the status of the Chatree Gold Mine can be found HERE

In 2009, Kingsgate expanded into South America with the acquisition of the Arqueros Project in Chile, with further high sulphidation epithermal project acquisitions in 2011 before consolidating them into the Nueva Esperanza Project. The Nueva Esperanza Project, 100% owned by Kingsgate, is located in the highly endowed Maricunga Gold/Silver Belt of the Atacama Region of northern Chile.

In April 2016, Kingsgate released a Pre-Feasibility Study for the Nueva Esperanza Project which aims to deliver an average 91,000oz pa AuEq60* for 11.6 years at a life of mine average cash cost of US$642/oz AuEq60 and an average All-in cost of US$849/oz.

Kingsgate’s team is highly experienced in the discovery, delineation, construction and operation of precious metals opportunities. Coupled with a strong balance sheet and sustainable cashflow generating capacity, Kingsgate is well placed to capitalise on exploration success as well as opportunistic M&A transactions.

Notes:
*AuEq60 = gold equivalent based on a ratio of 60oz silver per 1oz gold 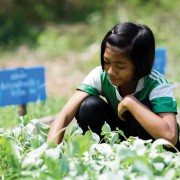 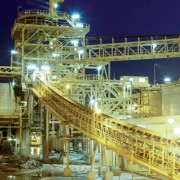 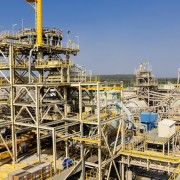 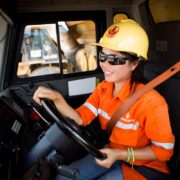 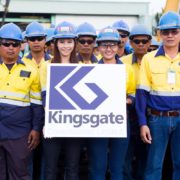 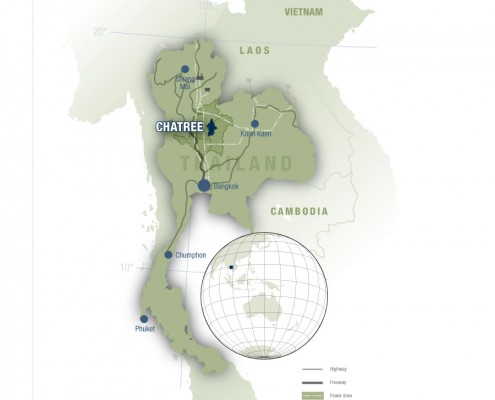 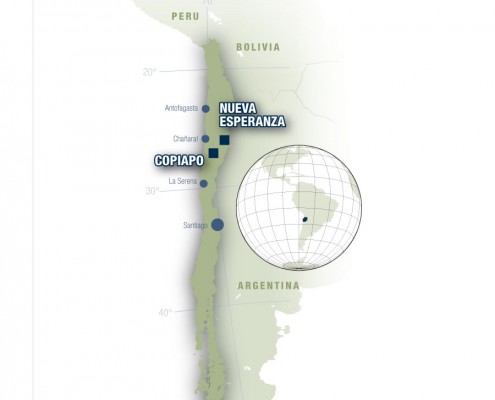