Kingsgate’s executives have a comprehensive range of skills and experience including mine development and operations, exploration, finance and administration.

They are supported by highly qualified specialists, whose backgrounds cover the full scope of mining resources activities. The members of Kingsgate’s Board of Directors are: 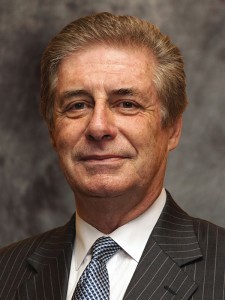 Ross Smyth-Kirk was a founding Director of the former leading investment management company, Clayton Robard Management Limited and has had extensive experience over a number of years in investment management including a close involvement with the minerals and mining sectors. He has been a Director of a number of companies over the past 40 years in Australia and the United Kingdom. Mr Smyth-Kirk is a former Chairman of the Australian Jockey Club Limited. He is Chairman of Kingsgate’s wholly owned subsidiary, Akara Resources Public Company Limited. 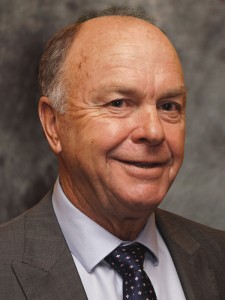 Member of the Audit, Nomination and Remuneration Committees.

Peter Warren was Chief Financial Officer and Company Secretary of Kingsgate Consolidated Limited for six years up until his retirement in 2011. He is a CPA of over 45 years standing, with an extensive involvement in the resources industry. He was Company Secretary and Chief Financial Officer for Equatorial Mining Limited and of the Australian subsidiaries of the Swiss based Alusuisse Group and has held various financial and accounting positions for Peabody Resources and Hamersley Iron. Mr Warren is a Director of Kingsgate’s wholly owned subsidiary, Akara Resources Public Company Limited.

Chairman of the Audit Committee and member of the Nomination and Remuneration Committees.