The majority of the mining exploration costs occurred in the first quarter and included portions of 240 and 205 Aminus 2 and 670 Challenger West before they were upgraded to the reserve.

The SEZ structure was evaluated from the 1100 level with three flat fans targeting 1080–1120 mRL, as well as the 940, 280, 240 and 175 levels. A number of significant intersections were returned but overall the strike length of continuous high grade zones appeared limited.

Underground diamond drilling was employed as the main medium for Resource Development of the various Challenger lodes. The Challenger West lode was a focus, as well as the ongoing evaluation of the M1 and M2 shoot systems beneath the 215 Shear.

M2 Shoot System below the 215 Shear

With the new mining fronts established below the 215 Shear, development drilling of the M1–M2 lodes on a level by level basis was facilitated. This revealed a number of significant intersections in both lodes as well as continuity of overall shoot geometry.

The Challenger West Shoot continued to be a focus of development and resource development drilling, and was targeted with programs from the 800 level (targeting 770 mRL), 670 level (targeting 690–540 mRL), 640 level (targeting 500–450 mRL), and 215 level (targeting 170–50 mRL). In addition, the deepest intersection to date of 0.5 metres @ 59.7 g/t was returned from 119 mRL. Overall, delineation of the lode and extension has been successful to date, but targeting and representative challenges remain due to its narrow and poddy nature.

An intersection of 1.4 metres @ 15.0 g/t with associated visible gold was returned in the Aminus corridor as part of Challenger West resource drilling. This lies to the south of Challenger West OD1 and therefore a large distance along strike of Aminus 2. Whilst isolated, it demonstrates the potential along multiple positions within the Challenger structural domains. 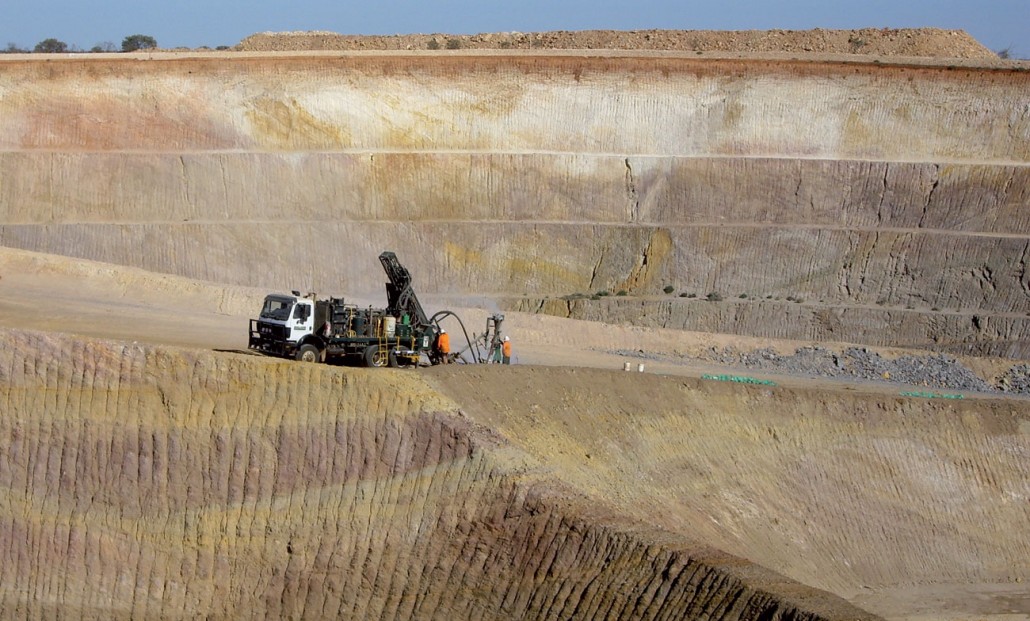 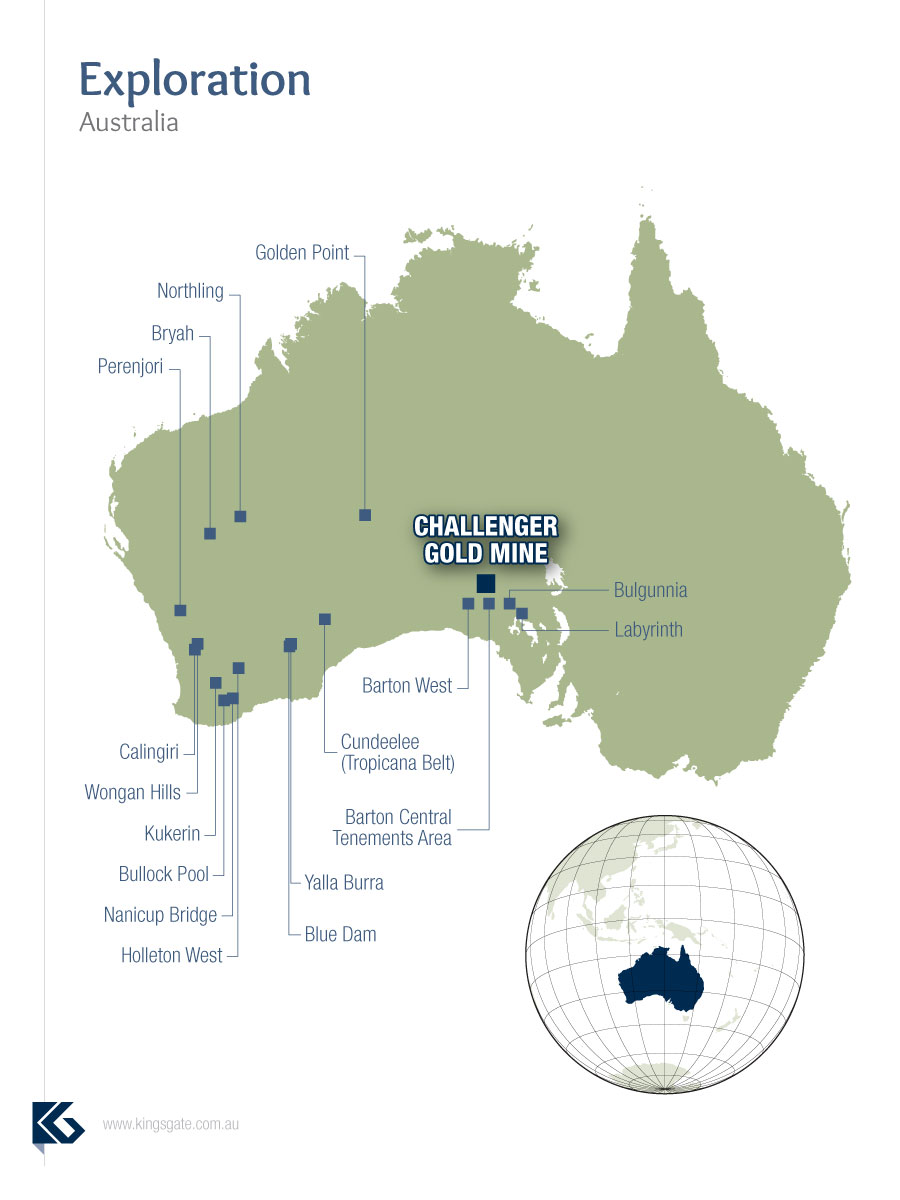